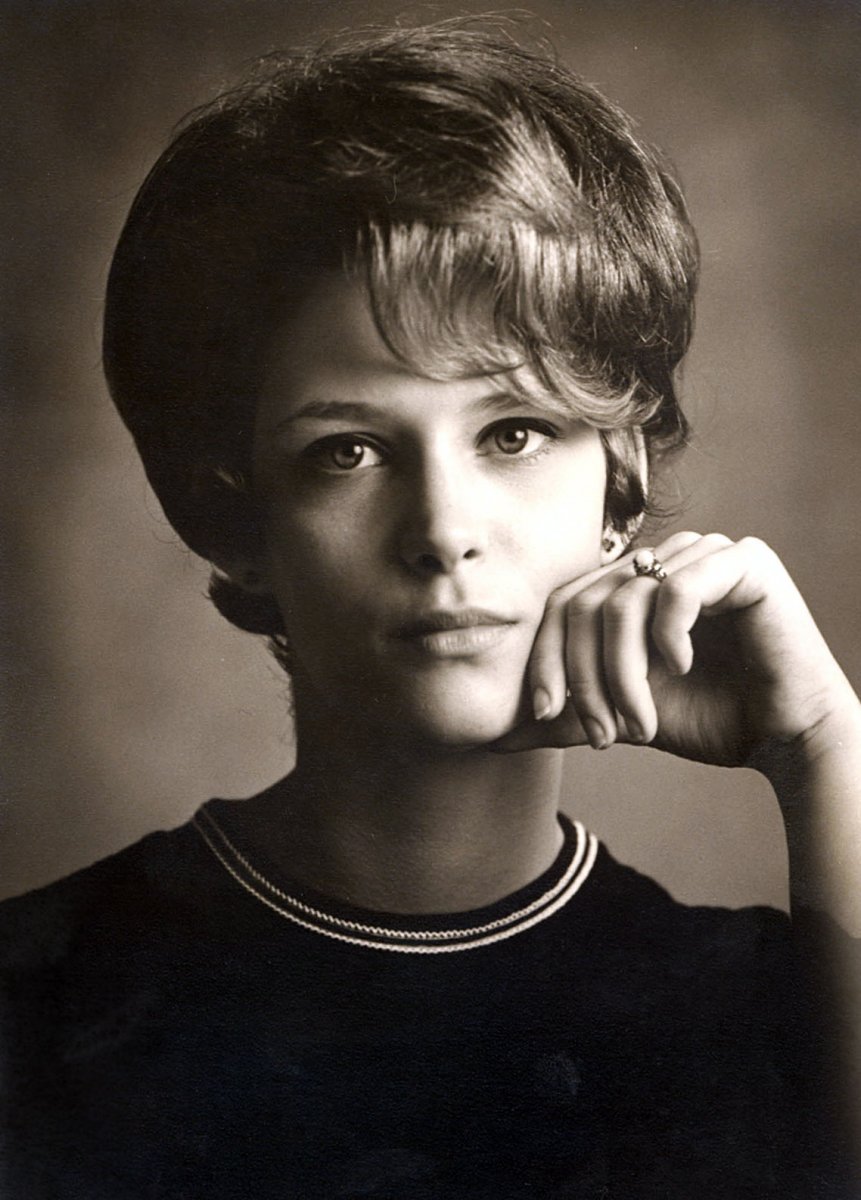 Daughter of the late Paul C. and Ellen Barber Sandmeyer, formerly of New Hope, where she spent her younger years, she was born in Chicago, Illinois and graduated from Elgin Academy, in Elgin, Illinois.

Judi was a resident of Warminster for the past 20 years and was employed at a pharmacy in Hatboro.  Because of her talent and creativity, art became a hobby and she did free-lance designs.

Judi will be missed for her loving and creative ways.  Also missing her and looking for her are her canine companions, Lali and Bennie.

She is survived by her two half-brothers, Ronald P. Sandmeyer, Sr. (Elaine H.) of Haddonfield, NJ, Robert G. Sandmeyer (Gayle) of York, PA, a half-sister Marilyn Sandmeyer Kachmar of McKeesport, PA, and many nieces and nephews.  She was pre-deceased by her younger brother, Jay David Sandmeyer in 2008.

In lieu of flowers, contributions in her memory may be made to Thompson Memorial Presbyterian Church, 1680 Aquetong Road New Hope, PA 18938.