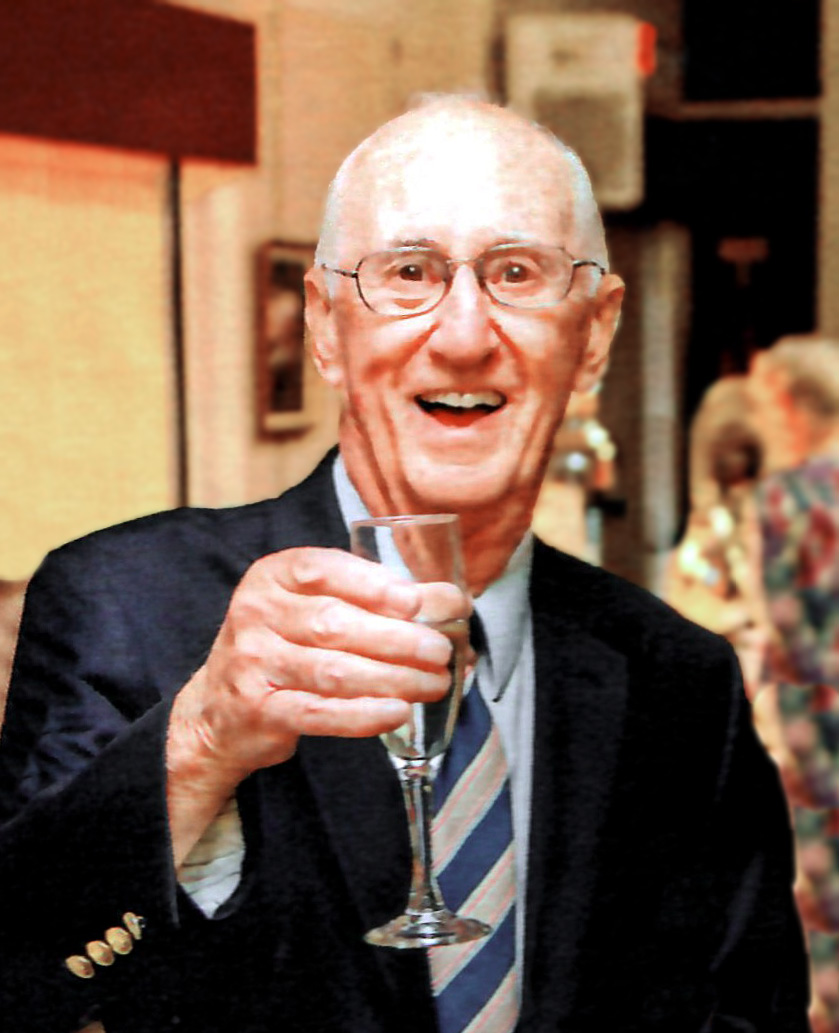 Charles Zlock, Sr. DDS, of Doylestown, died peacefully with family by his side on Friday, July 12, 2019, at Pine Run Health Care, Doylestown. He was 89.

He was the beloved husband of 62 years to Loretta Walko Zlock.

Dr. Charles Zlock was a resident of Bucks County for over 55 years and had been a practicing Dentist for 49 years. He was a graduate of Coaldale High School, Class of 1948, received his Bachelors Degree from Susquehanna University in 1952 and his DMD in 1956 from the University of Pittsburgh Dental School. He was a Captain in the United States Air Force, serving in Goose Bay, Labrador.

Dr. Zlock was a member of the Faculty of the University of Pennsylvania Dental School for several years. He had his offices on Walnut Street in Philadelphia for over 25 years and an office on North Street in Doylestown.

Charles was a faithful communicant of Our Lady of Mt. Carmel Parish, an avid golfer and a member of Doylestown Country Club for over 50 years.  He was an accomplished bridge player who had a lot of card sense. “Win or Lose he always had a smile”. Family trips included fishing and skiing.  He loved the outdoors and found great peace, quiet and enjoyment working in his garden. He was a gentleman with a firm handshake and warm smile and always remembered your name.

In addition to his wife Loretta, he is survived by his two sons, Reverend Charles Zlock, Jr., of Berwyn and Dr. Gregory A. Zlock, DMD and his wife Margot, of Missoula, Montana.

Relatives and friends are invited to attend his viewing at 9:30 AM on Thursday July 18, 2019 until his concelebrated Funeral Mass 11:00am at Our Lady of Mt. Carmel Church, 235 E. State Street, Doylestown, PA 18901.  His interment with military honors will be held at 10:30 AM on Friday, July 19, in the Washington Crossing National Cemetery, Newtown. Those who wish to attend are asked to meet at the cemetery administration office at 10:15AM.

In lieu of flowers, contributions in his memory may be made to St. Charles Borromeo Seminary, 100 E. Wynnewood Rd. Wynnewood, PA 19096 or to Dental Lifeline Network, Southeast Pennsylvania, P.O. Box 357, Vandergrift, PA 15690.