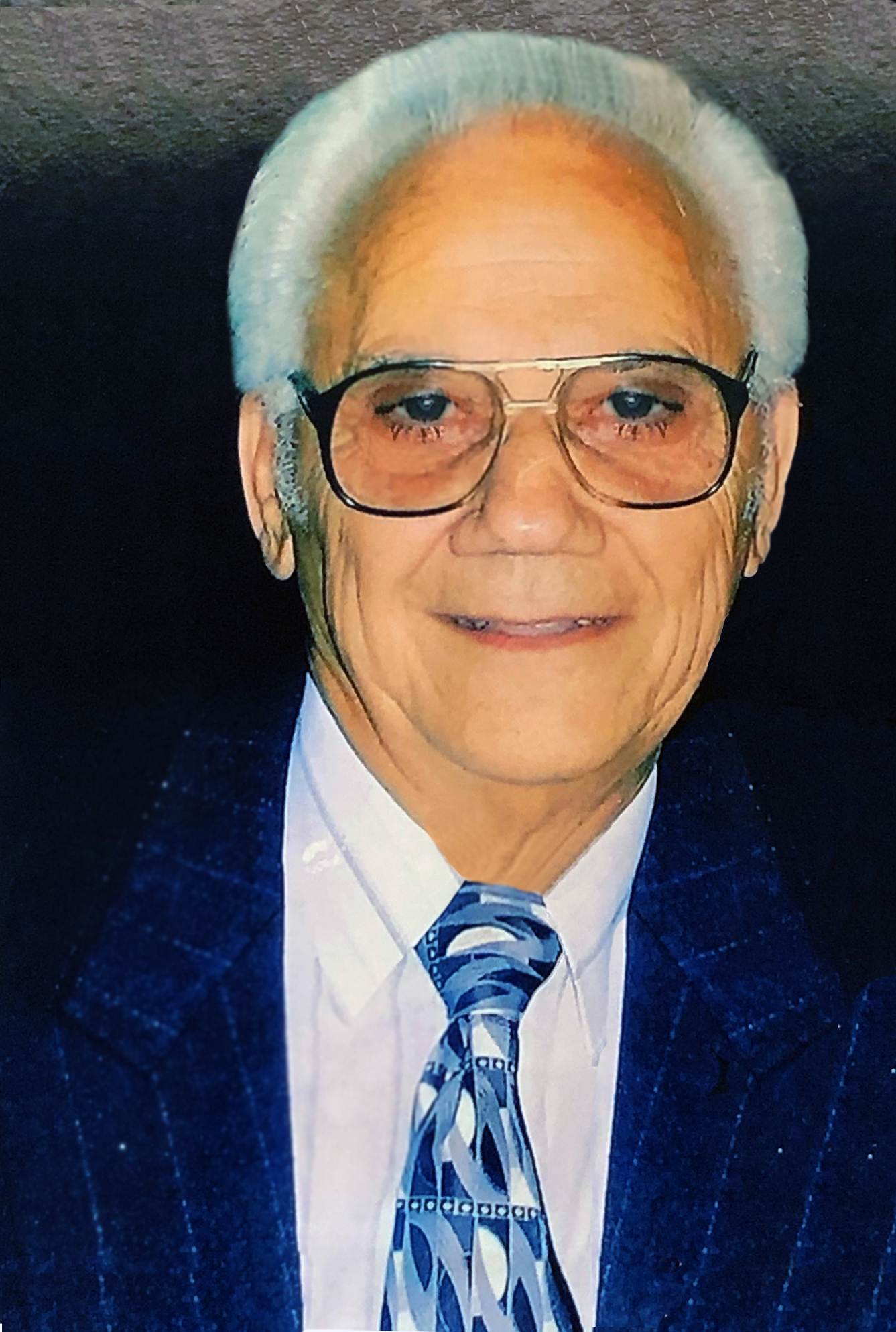 Joseph E. Pontarelli died peacefully on January 24, 2020 at his home in Richboro, with his family by his side. He was 93.

He was the beloved husband of Elda M. (nee DiPaolo) Pontarelli. The couple shared almost 64 wonderful years of love, marriage and memories together.

Born in Philadelphia, Joseph was the son of the late Antonio and Fioradelisa (Colella) Pontarelli. Coming from a large family, he was one of nine children.

Joseph was a graduate of North Catholic High School, class of 1945.  He was a proud WW II Navy Seaman 1st class serving in the Pacific Fleet and was a proud Shellback. Upon returning home he went to work for the family construction business, Pontarelli/ Feraco Construction Co. as an equipment operator and member of the Operating Engineers Union local # 542 and was also a Building Inspector for the City of Philadelphia.  A few years later Joseph along with his brother Tony started Fiora Construction Co., after working for Flora Construction, Joseph went to work for Northampton Valley Construction, as an operating engineer until his retirement in 1983.

Upon his retirement Joseph joined his wife Elda in running the Trevose Flower Shop and helping his sons with Richboro ARCO which evolved into Pontarelli Automotive and Marine Repair.

Joseph and his wife have been a faithful parishioners of St. Bede the Venerable Church and several local charitable organizations in the area.

Who was proud of his family and true to his word, he will be forever missed and loved.

In addition to his devoted wife, Elda, Joseph will be missed tremendously by his children and their spouses, Lorna and Michael Fish, Marc and Kathy Pontarelli and Brian and Karen Pontarelli. He was the loving grandfather to Danielle, Jared, Alex, Kevin, Marissa, Isabella and Dylan; and great grandfather to Lucas, Brady, Felicity and Adelina “Addie”. Joseph is also survived by his sister Florence Stanger, and many special nieces, nephews and cousins, one of whom he shared a particularly close relationship with, Lisa Pontarelli.

Relatives and friends are invited to attend his viewings on Friday evening January 31, from 6:00pm to 8:00pm and on Saturday morning from 8:15am to 9:15 am and to his Funeral Mass 10:00am at St. Bede the Venerable Church 1071 Holland Rd.  Holland.  Military Honors and Entombment will follow at Sunset Memorial Park, Feasterville.

In lieu of flowers, memorial contributions may be made to Shriners Hospital for Children 3551 N. Broad St. Phila, PA 19140 or the A J Foundation for Children with Autism 444 Jacksonville Rd. Warminster, PA 18974.